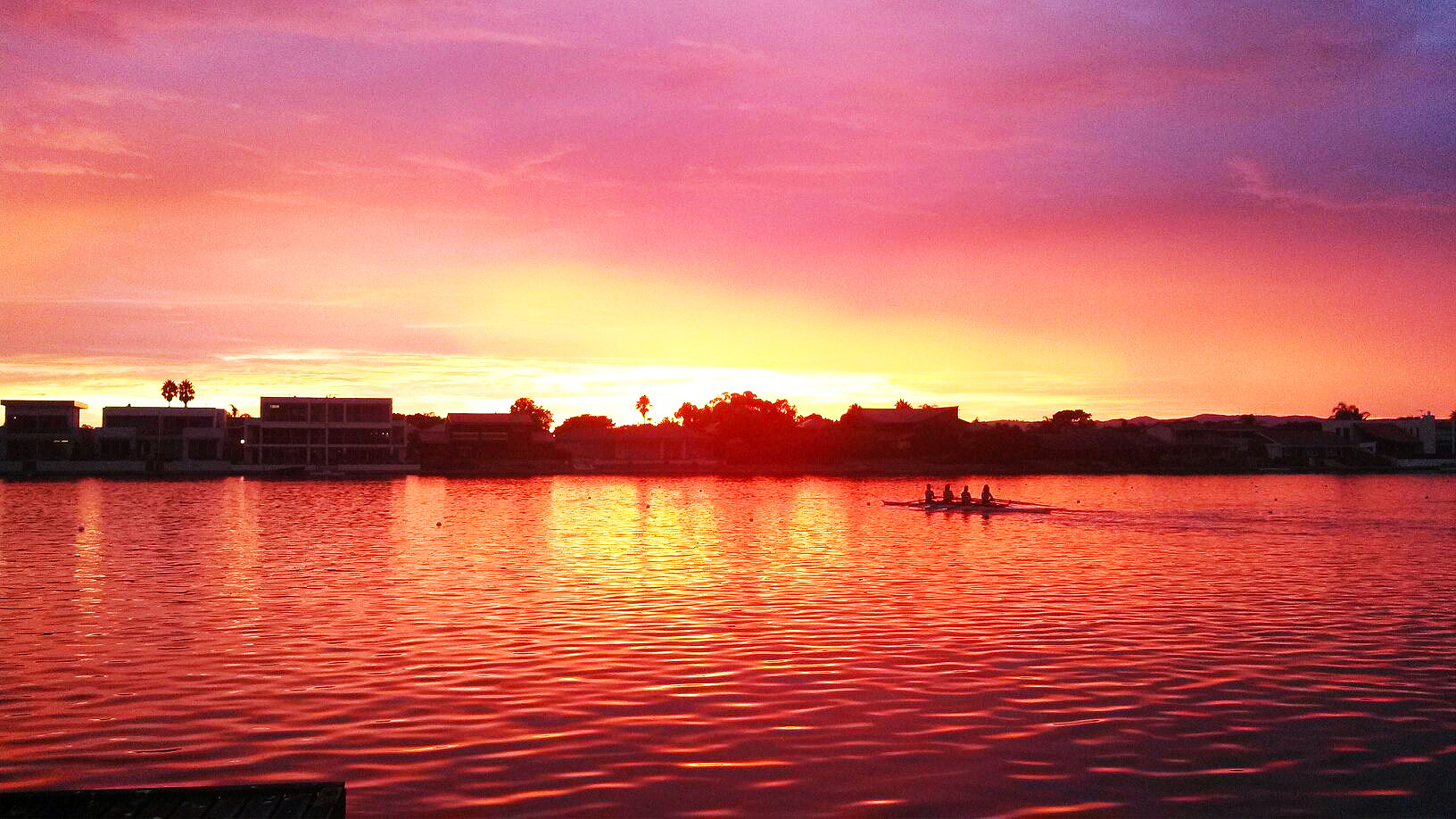 Established in 1903, the Torrens Rowing Club has promoted amateur rowing at all levels for over 110 years. Despite being located in a relatively small South Australian rowing community, the Club boasts around 150 members from beginners, stepping into the boat for the first time, through to Olympians. And we have members of all ages, from early teens to over eighty years.
For more than eleven decades, the Club has ensured it has a strong presence in local, state, national and international regattas and championships, supporting its members to achieve their goals in any way it can.

Read more about our early history…

The majority of our fleet is housed at the Rowing South Australia Administration Centre at West Lakes, which is immediately adjacent to the South Australian AM Ramsay 2000 metre regatta course.

Our traditional home is on 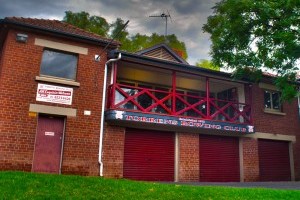 the banks of the beautiful Torrens Lake, just a few minutes walk north of the Adelaide CBD. The majority of our social functions, as well as some of our rowing activities, are held here. This is the site of our Function Centre and our gym.
In addition to rowing, the Club is also a hub of social activity. Since before World War II the Club has held traditional annual events including the Opening Day, our Christmas Reunion and an Annual Dinner in addition to cocktail parties, quiz nights and other fundraisers.
In 2004, the Club embarked on its most ambitious plan since its establishment when it completely renovated the club rooms. Completed in 2005, we now provide a Function Centre that can hold up to 150 people which, combined with magnificent views of the Torrens and competitive pricing, has become a much sought after venue for weddings, birthdays and other special events.